Everyday people make a difference.
We applaud our Hometown Heroes and celebrate their contributions.  Hometown Heroes are those that have demonstrated selfless acts of kindness, sacrifice for others, courage, charity, caring or actions that have significantly influenced or impacted others or the community. 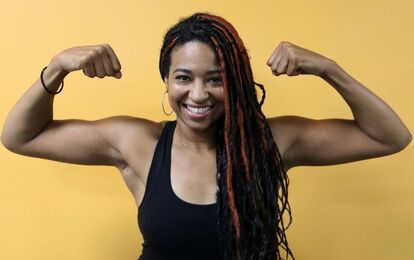 Lacresha McKinney
LiveLearnGrow is designed to motivate, uplift and inspire individuals to live a healthy life. Through food awareness, fitness and events, LiveLearnGrow takes a holistic approach to empowering people to achieve overall wellness. Birthed out of her own 100lb weight loss and wellness journey LiveLearnGrow is ran by certified fitness professional and holistic health advocate Lacresha Mckinney. She is committed to helping people take control of their health through practical ways that guide them through the transitions of making healthy a lifestyle. Health and Wellness Credentials: NSCF Certified Personal Trainer, NASM Women's Fitness Specialist, ACE Certified Instructor, Fat loss Specialist and Holistic Health Advocate, Consumer Reports Educator, Plant Pure Nation Certified POD and local Board Member of The Plant Based Nutrition Movement 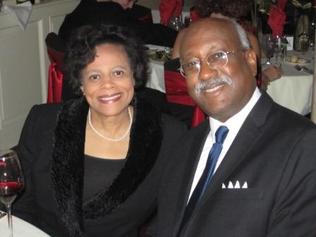 Councilman Daniel Brown
City Councilman to the sixth district Daniel Brown is a Knoxville native and graduated from Austin High School before earning his Bachelors of Science Degree in History at Tennessee State University.  Councilman Brown is a Vietnam War Veteran and retiree of the United States Postal Service.  He owns the accomplishment of being the first African American to serves as mayor in the city of Knoxville.

Councilman Brown is a member of the Dandridge Avenue Neighborhood Association, the NAACP, the Beck Cultural Exchange Center and the Association for the Study of African American Life and History in addition to serving on the Audit Committee, the Public Property Naming Committee, Knoxville Zoo just to name a few.  He was also elected by the city council to be the council representative to the Board of the Knoxville Transportation Authority.

Councilman Brown is a "Hometown Hero" because he is visible and accessible to the communities he serves.  He can often be found at community service projects and events, not just attending, but participating.  Councilman Brown resides in East Knoxville living among those he represents.  He is a member of First A.M.E. Zion Church. 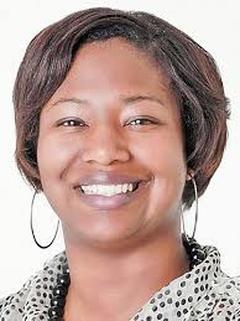 Denetria Moore
﻿Denetria or “Mrs. Dee Dee” as she is affectionately known as to the girls, is the founder and Executive Director of Girl Talk, Inc.  She has a wonderful husband, a 10 year old daughter, and a son in Heaven.  She is a native of Memphis, TN and a 2007 graduate of the University of Tennessee with a B. A. in Sociology.  Denetria founded GIRL TALK in the living room of her East Knoxville apartment in 2006. With a burden to prevent teens from making the same mistakes she herself made as a young woman, Denetria began mentoring girls and within a short time GIRL TALK was born. Becoming a single mother at 19, Denetria’s theory is that “if I can teach girls to love themselves and not seek validation from a guy, I can prevent her from going down the road that I went down.” Her vision for the organization is to see young women excel beyond their dreams and to increase the self-worth of young ladies so that they can reach their full potential in life and be the best that they can be.

Mrs. Dee Dee is an example of being a vehicle of nurturing the journey toward joy in others.  Giving them a safe and comfortable outlet to talk and share is not only a good idea, it is necessary.﻿ 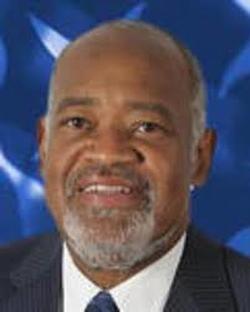 Knoxville Native Tank Strickland received a national award in recognition of his commitment to community service and advocacy. Mr. Strickland has a long track record for serving the community he grew up in - East Knoxville.  He attended both Austin-East and the University of TN .  As a young man, he organized rallies against neighborhood violence. He was tapped to chair the Knox County Commission when corruption had tarnished its reputation. For decades, he’s guided at-risk youth though the Golden Gloves Boxing program and the First Tee Golf program. (as reported by the Knox News Sentinel)

Mr. Strickland served on the County Commission for several years. He also had a park named after him in 2010. He has dedicated much of his life to the betterment of the community and for that, he is a hometown hero.